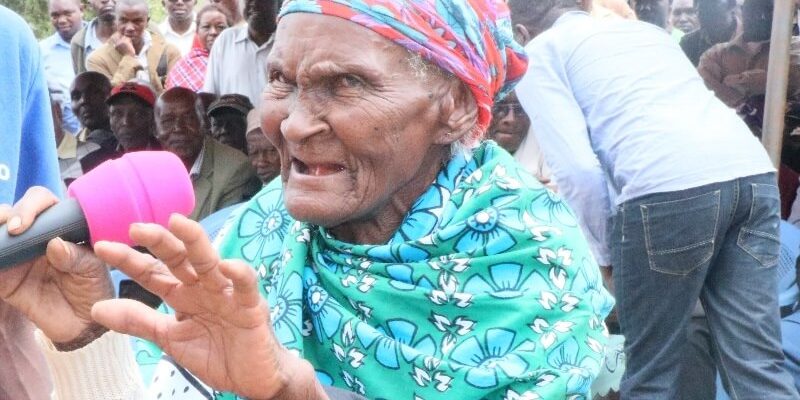 Over 3,000 members of Kiima Kiu-Kalanzoni and Mukaa (KIAMUKA) Society have secured a date with the National Land Commission to present their grievances on alleged historical land injustices committed against them.

The society members, spread across Mukaa and Kiima Kiu/Kalanzoni wards in Kilome constituency, claim that a 5,048-acre piece of land leased to a British immigrant Robin Woodcraft Stanley in 1947 was forcefully taken from them, and a myriad of atrocities committed during their eviction.

The society has since petitioned NLC to look into the alleged historical injustice committed against them and their petition admitted.

Mr. Stanley popularly known by the locals as Makala has also petitioned the land commission seeking to stop any proceedings of whatever kind in relation to the piece of land.

The locals also claim that the piece of land owned by Makala is bigger than the 5,048 acres declared in the title of lease and want a survey done to ascertain the authenticity of the declared size under lease.

In a meeting attended by NLC commissioner Dr. Rose Musyoka, Governor Kivutha Kibwana, County Commissioner Maalim Mohammed, representatives of senator Mutula Kilonzo Jnr, members of county assembly and KIAMUKA society members on Monday, it was agreed that both the society members and Makala be heard by NLC in November to expeditiously put the matter to rest.

It was also agreed that the department of lands and urban planning in the county carry out a survey of the land next week as part of the process of the petition hearing.