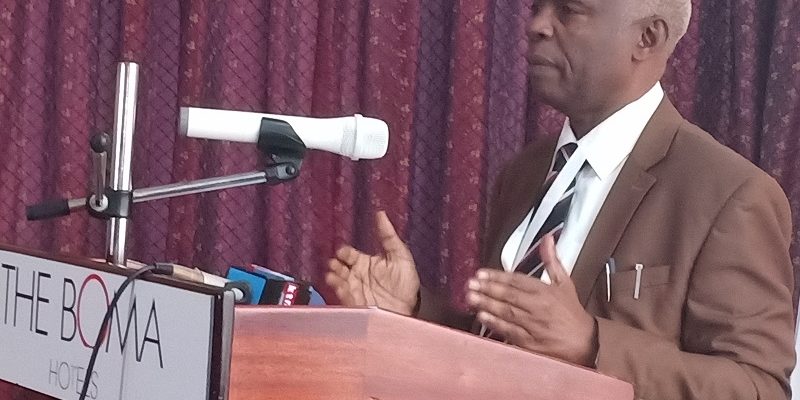 County governments have been urged to promote volunteerism in order to engage a huge chunk of jobless young people who could gain experience by offering services probono.

Makueni Governor Prof Kivutha Kibwana said that time has come to introduce the culture of volunteerism in Kenya as away of tapping the human resource that may be required by governments to deliver certain crucial services but which due to lack of resources cannot be fully engaged.

He said though the Kenyan society has been practising volunteerism the idea is yet to be fully entrenched in the society for the benefit of both the people and the governments.

“Even in the 60s people volunteered to fight for independence.In the 80s and 90s in this country Professionals volunteered time to help us develop our 2010 constitution,”Prof Kibwana said when he made his opening remarks during the African Probono Volunteerism Conference at the Boma hotel on Wednesday.

The governor said that his government has embraced volunteerism by initiating an annual recruitment drive for graduate interns who are allowed to work for the county for at least six months.

“When we came to government in 2013 we decided that volunteerism is important.We initiated an internship, mentor ship and volunteerism programmers,bringing on board graduates who are not salaried to work in various departments,”he said.

The governor said that his government is also dependent on local professionals who always come in to give support and offer solutions to problems affecting the county.

Prof Kibwana who was the chief guest at the event said governments have a heavy burden of having to deliver services to the people but sometimes lack the capacity to do so.

“I think and everyone knows that governments cannot provide and supply all that we need.That is why volunteerism is important.We should encourage our people to embrace the idea of probono movement,”Prof Kibwana stated.

Standard Group Chief Executive Officer Orlando Lyomu who also attended the event said the media has a major role to play in supporting the breeding of volunteerism.

“We need to ensure the role of the media is not just about recording but encourage development of volunteers and their breeding,”Mr Lyomu said.