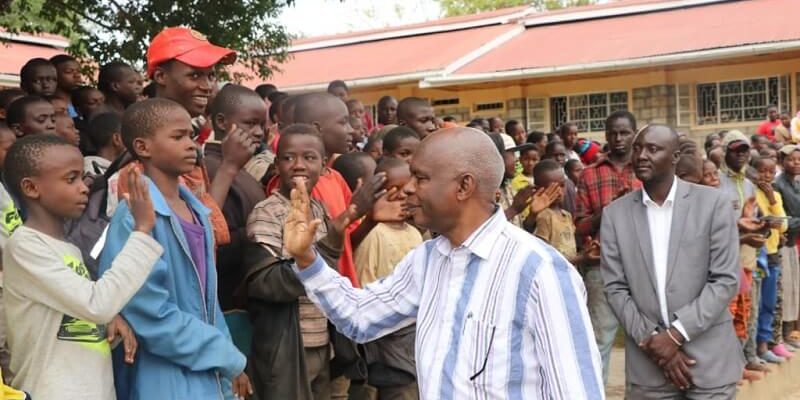 On Friday October 4th, 2019, governor Kivutha Kibwana led top officers from the department of gender in his administration on a day-long benchmarking tour of the expansive Mully Children’s family at Yatta, Machakos County.

The Mully Children’s Family is an internationally acclaimed children protection centre which rescues and rehabilitates street children before reintegrating them into the society. The family currently houses 3,500 rescued children in different parts of the country.

The Kibwana-led delegation was taken through the various processes of holistic life transformation of otherwise condemned street children owing to their antisocial behaviors. Many of those who have gone through Mully Children Centre are now independent citizens contributing immensely to the country’s social and economic development.

According to Kibwana, the Yatta tour was the first step towards establishing and running a sustainable Orphaned and Vulnerable Children rescue & rehabilitation centre in Makueni with a capacity of 500 (boys and girls) by the year 2020.

As a stopgap measure before operationalization of the centre, Kibwana signed an agreement with the founder and Chief Executive Officer of Mully Family Dr. Charles Mulli to undertake placement of rescued and or referred children from Makueni for protection, rehabilitation and empowerment.

The first batch of 30 street children and 40 young mothers rescued from the urban streets of Makueni is expected to report at the Yatta Centre in two weeks-time after undergoing the procedural processing for admission.

The Mully Children’s Family will also offer technical support and guidance on the establishment and management of the Children Rescue and Rehabilitation Centre in Makueni.

According to the Gender and Children Chief Officer Diana Muli, whereas there is no official figure on the number of street children in Makueni County, there are increasing numbers of such children spotted along the major highways and towns. 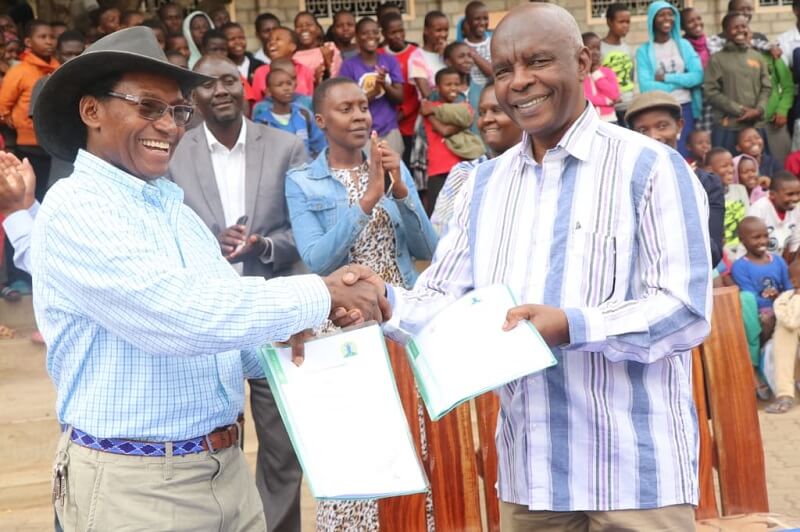 “These children appear ragged, hungry, ignored and or rejected by the society, and are at the mercies of well-wishers or at the whims of brutal abusers. To survive on the street, these children scavenge for food and metal debris to be sold for food.” She says.

The county government, Diana says, has enlisted the help of designated community members who talk to these children so they can embrace the idea.

In 2018, approximately 8301 child pregnancies were reported in the county, Diana says.

According to Diana, the department of Gender, Children and Social Services is alarmed by the mismatch of child abuse cases reported in the hospitals and those reported to the police service stations.

The hospital records show higher number of child abuse and defilement cases reported and treated but the same cases do not reflect on the police records for apprehension and prosecution.