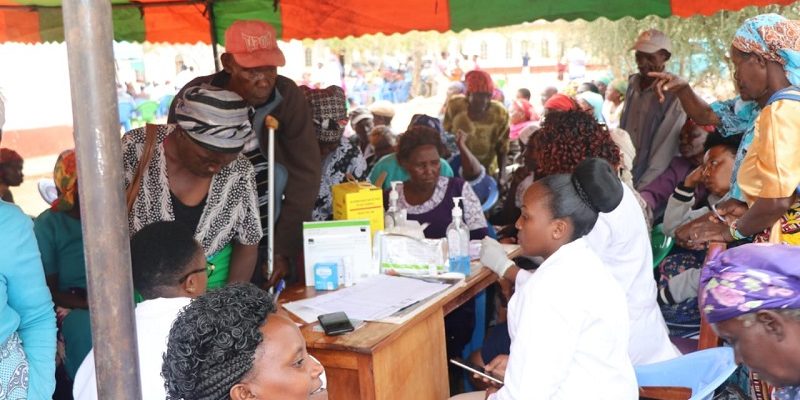 Makueni has yet again made enviable strides in its healthcare provision by venturing into Telemedicine.

Telemedicine is the remote delivery of healthcare services, such as health assessments or consultations over the telecommunications infrastructure.

The program, launched at Thange Africa Brotherhood Church, Thange ward, is a brainchild of the ABC church through the National Council of Churches of Kenya in partnership with the government of Makueni County.

The program entails a mobile internet linked multi diagnosis kit based at Thange and doctors based at the Makueni County Referral Hospital, who are linked into the system through installed software on their side.

The system is both web and android based such that enlisted doctors will get alerts of booked cases from the remote health centre on their mobile phones as per their schedules of assigned duties.

Patients will walk into the Thange health facility, their diagnosis carried out by a resident nurse and the results relayed in real time to the doctors who will then analyze and prescribe the proper medication to be administered by the nurse at Thange.

For complicated cases, the system enlisted doctors will be able to seek further consultations from more qualified doctors across the globe on behalf of their patients.

Patients will also have a face-to-face consultation with the doctors, through teleconferencing, who will then direct the resident nurse(s) on what tests to carry out.

Governor Kibwana has directed the county health department to dedicate a unit for the telemedicine program on a 24-hour basis to make it work.

County Health Executive Andrew Mulwa has announced that all the county level 4 hospitals will be linked into the program so as to address a broad range of health services. 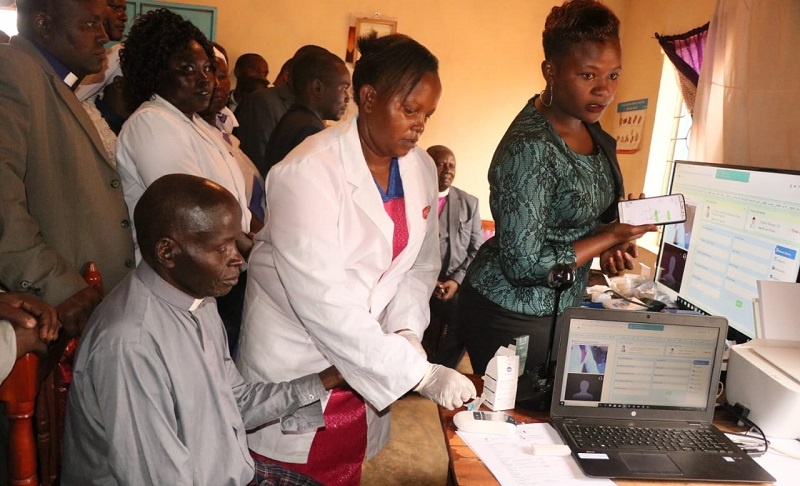 According to Archbishop Ndambuki, the program will be rolled out in the whole of Ukambani under the South Eastern Kenya Economic Bloc (SEKEB) if it succeeds in Makueni.

The program is enabled by a digital communication network and applications provider registered in Kenya under the name DIGLOSO run by a US based Kenyan named John Musau.

Makueni has officially signed a Memorandum of Understanding with the company for extensive roll out of the program.