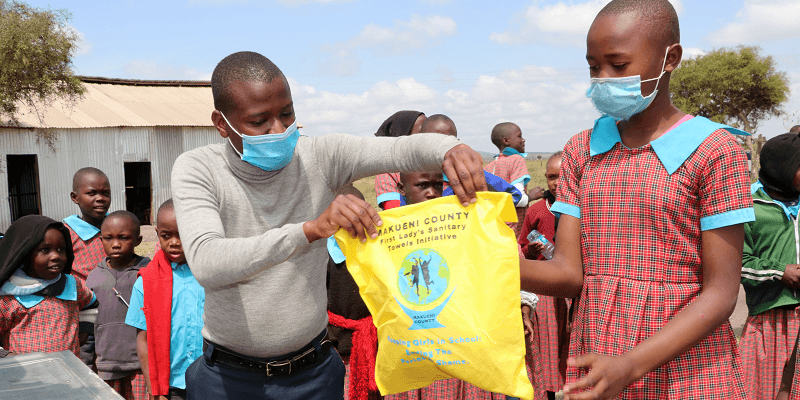 Close to 5000 school going children drawn from various learning institutions in Makueni have benefitted from dignity packs in a bid to improve their personal hygiene and overall performance in schools.

The initiative, spearheaded by the County First Lady Nazi Kivutha in partnership with the department of Gender, Children, Culture and Social Services, entails distribution of dignity packs for both boys and girls and sensitization on menstrual hygiene management and general personal hygiene. 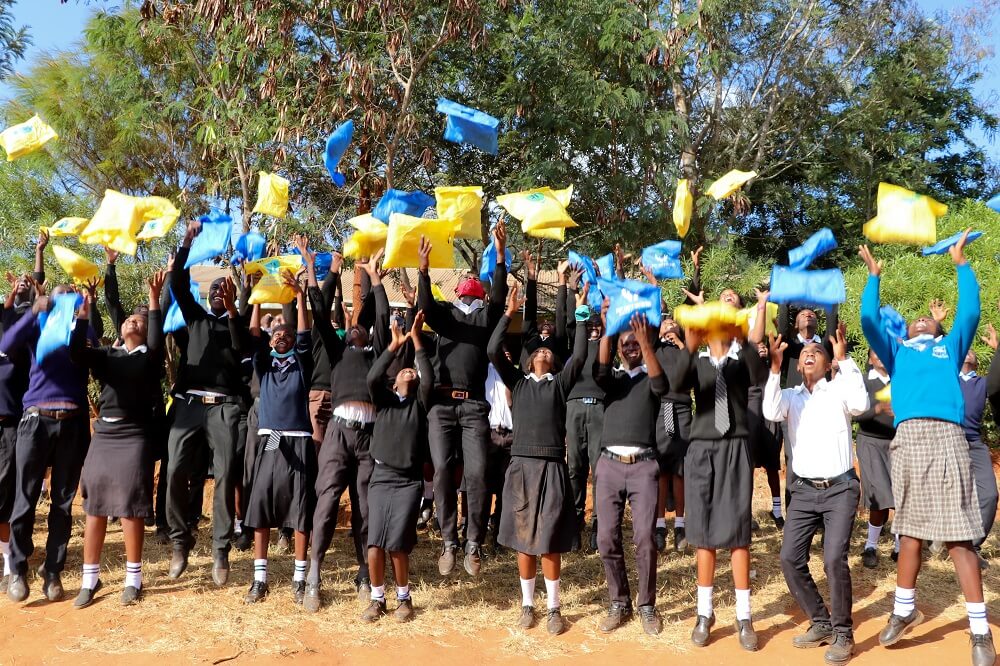 The dignity pack for the boys include three inner wears, bar soap, toothbrush and paste while the girls received extra packets of sanitary towels each to last them approximately a term in school.

According to Nazi, lack of sanitary towels is one of the major causes of absenteeism from schools leading to poor performance and in other cases dropping out of schools. As such, the program will lead to improved retention of girls in schools.