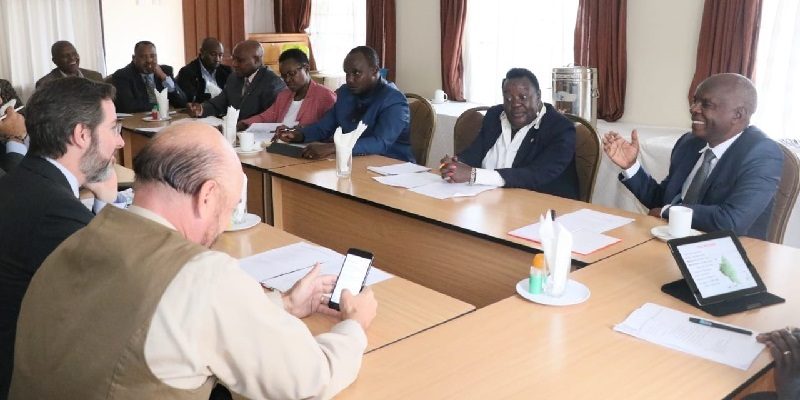 The South Eastern Kenya Economic Bloc (SEKEB) is seeking to partner with the United States Agency for International Development (USAID) to leverage on its resources for the region’s development. 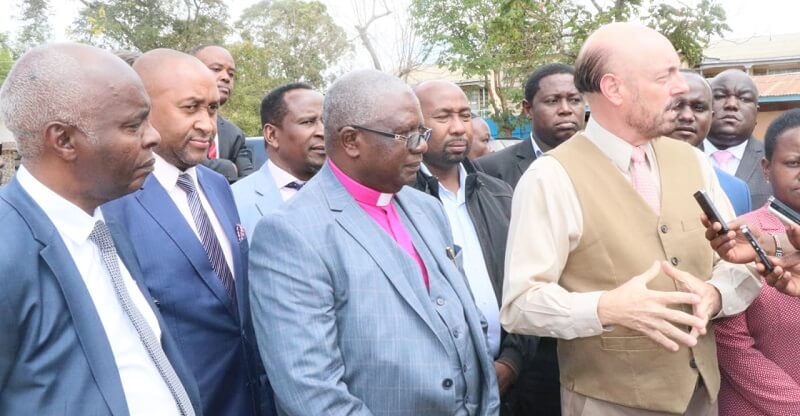 The meeting, also attended by other top ranking USAID officials, was held at Bomani ABC Church grounds in Machakos.

According to Meassick, USAID invests over $450Million in Kenya annually, and is ready to partner with SEKEB as a co-creator targeting wealth creation especially in Agriculture, water development, health and climate change resilience building.

Meassick said USAID is seeking to take advantage of the devolution system of governance to enhance closer relations with County governments geared towards a transformative development agenda.

RESOLUTION OF THE INTRODUCTORY MEETING WITH DEVELOPMENT PARTNERS ON 23rd SEPTEMBER 2022 AT PANARI HOTEL, NAIROBI
September 23, 2022

In PICTURES: A 3D architectural impression of the proposed Mukuyuni modern mixed use market set to accommodate over 150 traders in the town.
September 9, 2022