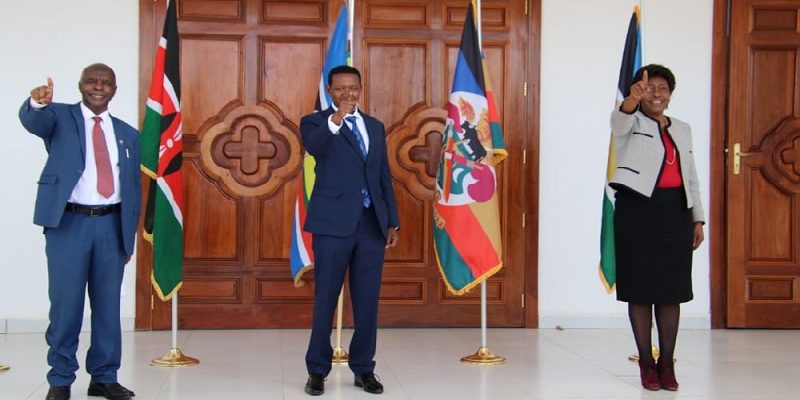 Top on the agenda of the meeting was development of modalities to enhance Inter-county trade, identification of priority programs/projects of the bloc, marketing of the bloc as a key investment zone, infrastructure development to expand interconnectivity of the region for ease of doing business and movement of people.

The three leaders agreed to establish a technical committee comprising of trade CECs as well as create a cabinet portfolio from each county to drive the agenda of the bloc.

Governor Kibwana said the bloc is eyeing KES 4 billion grant from the Global Climate Fund which if approved will fund several mega dams in the region, besides funding climate smart agricultural projects.

Governor Mutua said the three of them have agreed to create the proper political environment that drives genuine development and rolling back of the poverty ravaging the region.

Ngilu on her part was upbeat that the region is rich in resources which if well tapped can create 60,000 jobs per year.