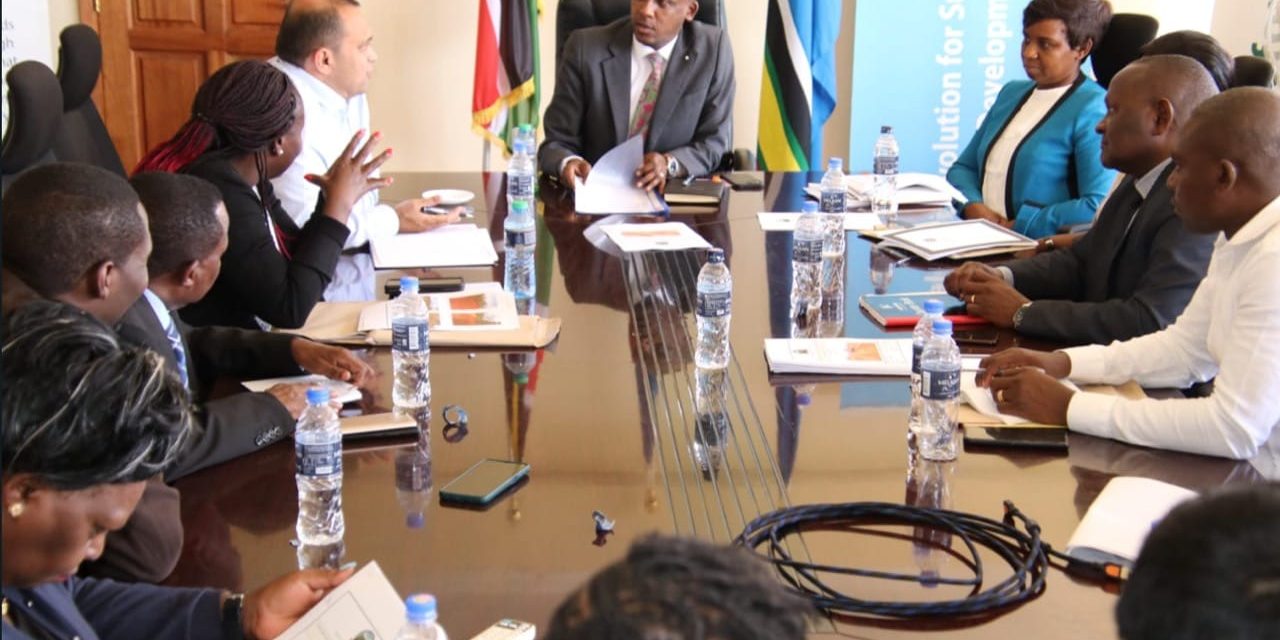 H.E Governor Mutula Kilonzo Junior and the Deputy Governor H.E Lucy Mulili today received an update from contractors building roads in parts of Makueni County. The contractors working on the Kikima, Kali, Utangwa, Kyambalasi road, Tawa, Itangini and Emali Nduundune and other roads presented their challenges to the Governor. The main issue is delayed payments from the Kenya Rural Roads Authority (KERRA), a National Government agency that oversees development of rural roads in Kenya. The lack of funds has caused delays in completion of the roads.
The contractors emphasized that delayed payments, some of which are two years old have negatively affected them and slowed progress. They expressed commitment to complete the roads if payments are made in good time. The contractors cited the high cost of credit and negative rating from financial institutions due to late loan repayments on credit facilities advanced to the contractors.
H.E the Governor promised that his office would assist in presenting their challenges to the national government to enable them continue to work. The Governor said that as the Chairman of the Council of Governors committee on Legal Affairs and Intergovernmental relations, he would seek a collaborative engagement with the National government to unlock the stalemate. The contractors promised to mobilize their teams to fix problem areas ahead of works to make the roads motorable in the time being.
The County Commissioner Ms Beverly Opwora said that some of the roads lead to security installations and required urgent intervention. The County Commissioner asked traders who have encroached on road reserves to give way for the road contractors.
The contractors prepared the outstanding schedule of payments to seek intervention in settling of their bills. The meeting was attended by Amip Patel from Kabuito Contractors, Geoffery Ndambuki and Ngare Mahinda of Coastal Enterprises, Wan Wengbin of Shengli Engineering, Terene Enterprises, the KERRA Regional Director Eng. Anastasia Ndunda and KERRA Resident Engineers for Emali and Kikima – Kali roads. 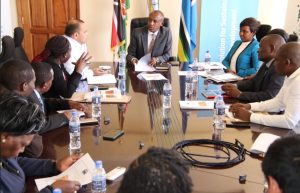 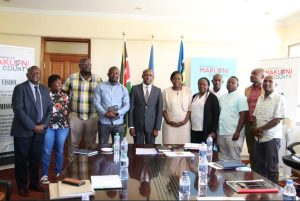