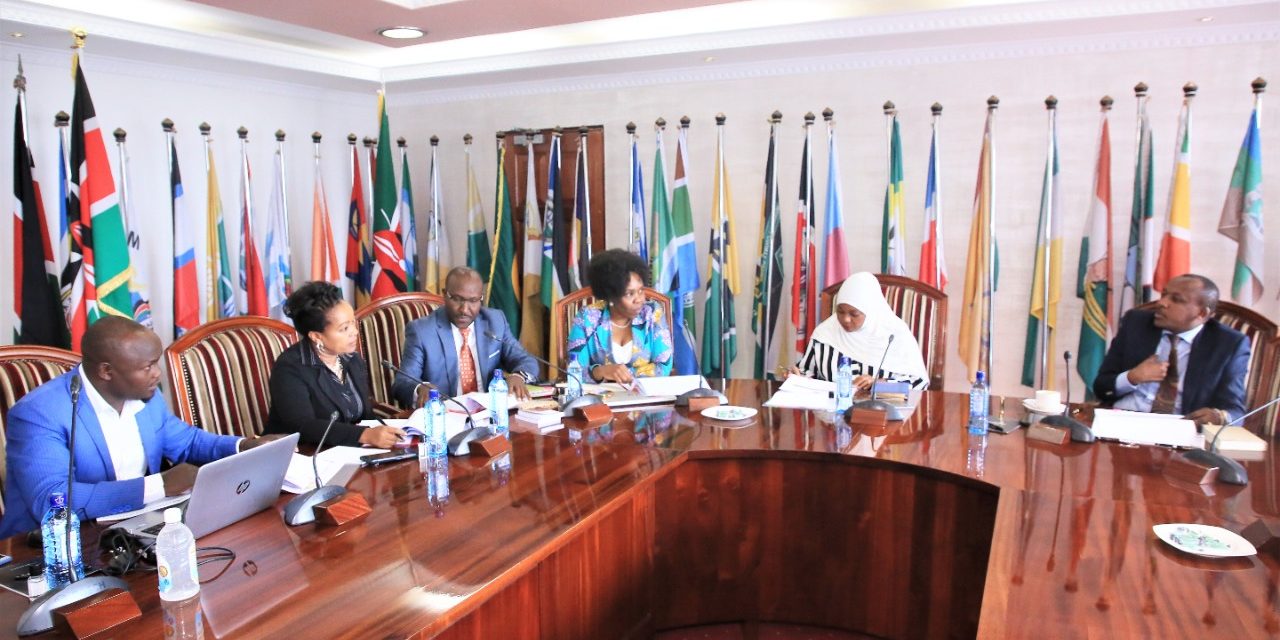 Governor Mutula Kilonzo Jnr digs into co-operation between Counties and the national Government for better service delivery
Makueni Governor Mutula Kilonzo Jnr who is also the Council of Governors (COG) Legal, Constitutional Affairs, and Intergovernmental Relations Committee chair on Friday chaired his first meeting at the COG Delta House offices in Nairobi.
The meeting discussions were centered on issues affecting County Governments, establishing frameworks that allow for consultations and also co-operation between counties and the national government.
After deliberations, the committee unanimously agreed on the following resolutions:
1. The committee to fast track the Intergovernmental Relations (AMENDMENT) BILL, 2021-a Bill for AN ACT of Parliament to amend the Intergovernmental Relations Act to streamline the procedure for the transfer and delegation of powers, functions, and competencies between the two levels of government and for connected purposes.
2. They will hold a consultative meeting with critical offices in January 2023, such as the ODPP to deliberate on the prosecution of cases emanating from County laws, the office of the Chief Justice to discuss on utilization of fines and fees emanating from County Laws, pay a courtesy call to the Speakers and leaders of the majority of both houses and with the Attorney General aiming at strengthening Intergovernmental relations between parliament and the County Governments as well as fast-track the enactment of the IGR (Amendment) Bill
The to-be January meeting also targets the County Assemblies Forum (CAF) to create a synergy between the 47 county assemblies and Executives.
3. The COG to support County Governments on the institutionalization of the office of the County Attorney.
The meeting was also attended by various County attorneys. 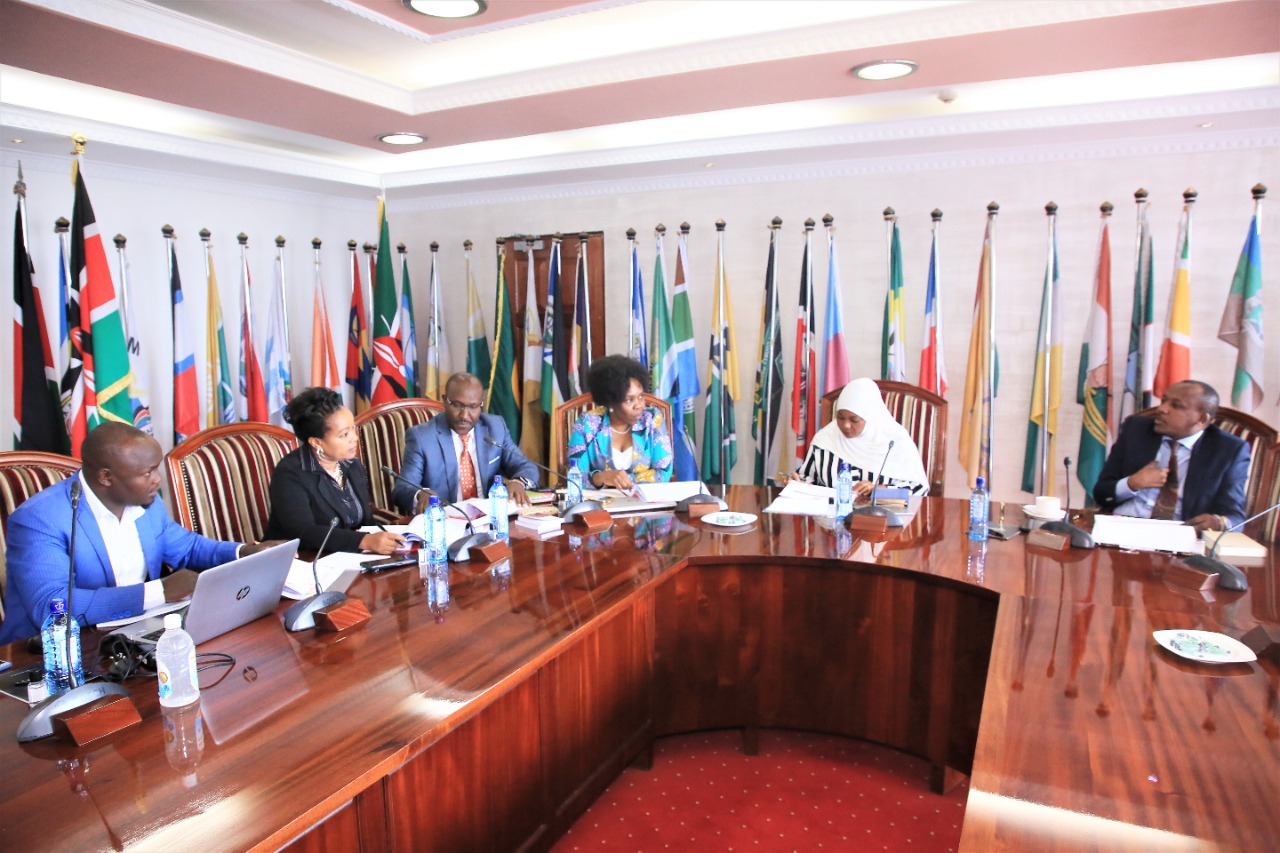 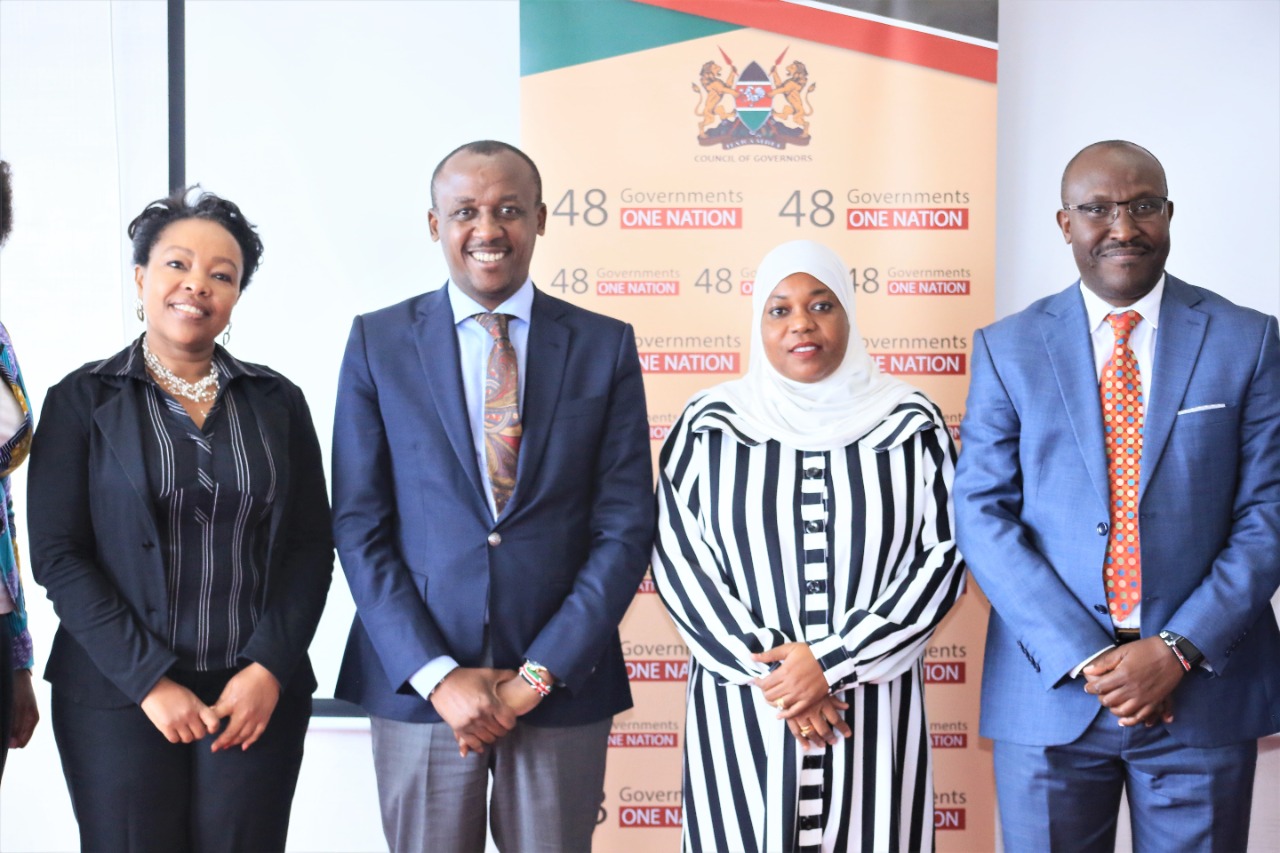 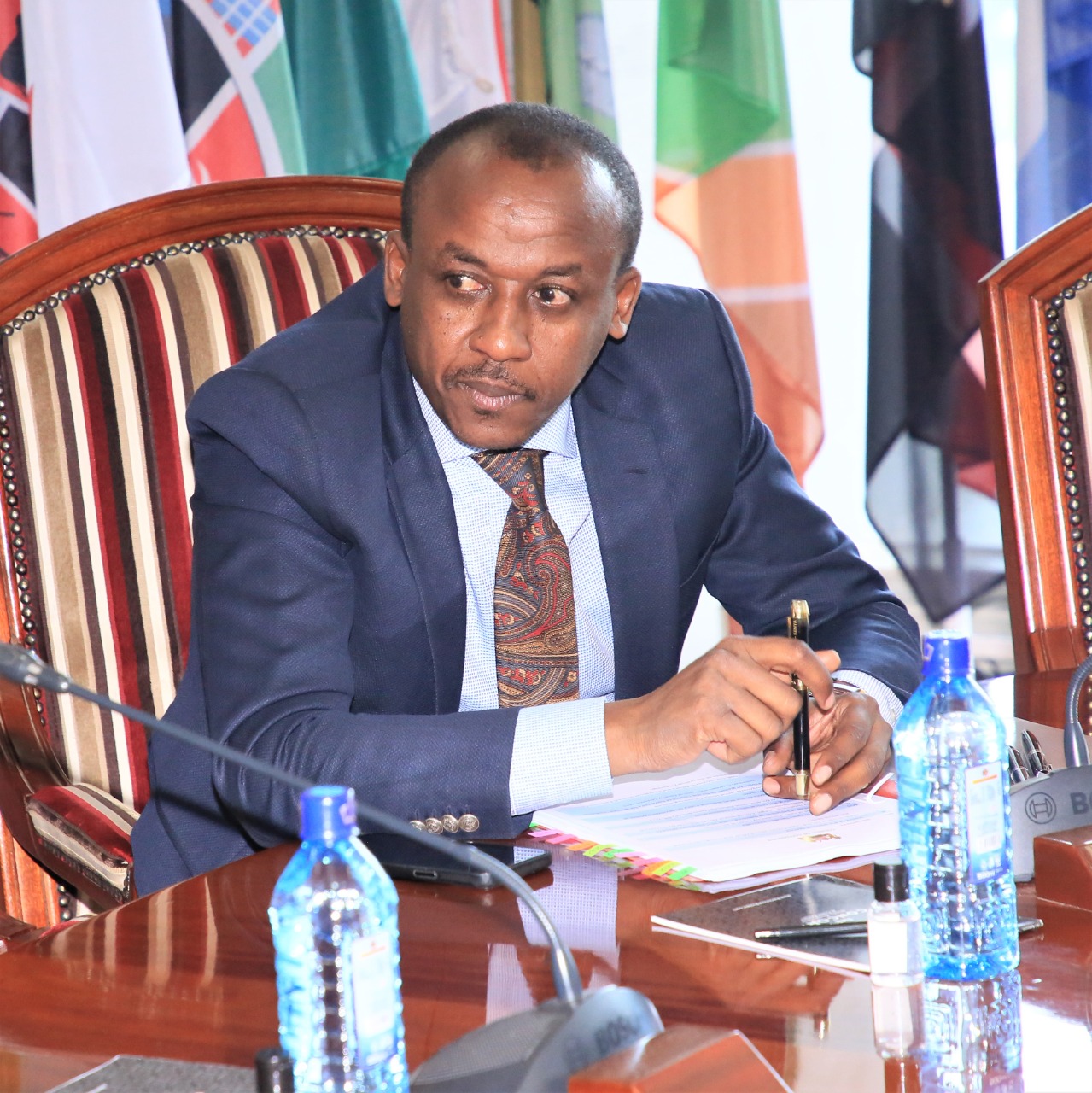