A prosperous value- based county with high quality of life.

To transform the livelihoods of each household through accountable leadership that creates an enabling environment for inclusive, effective and efficient service delivery. 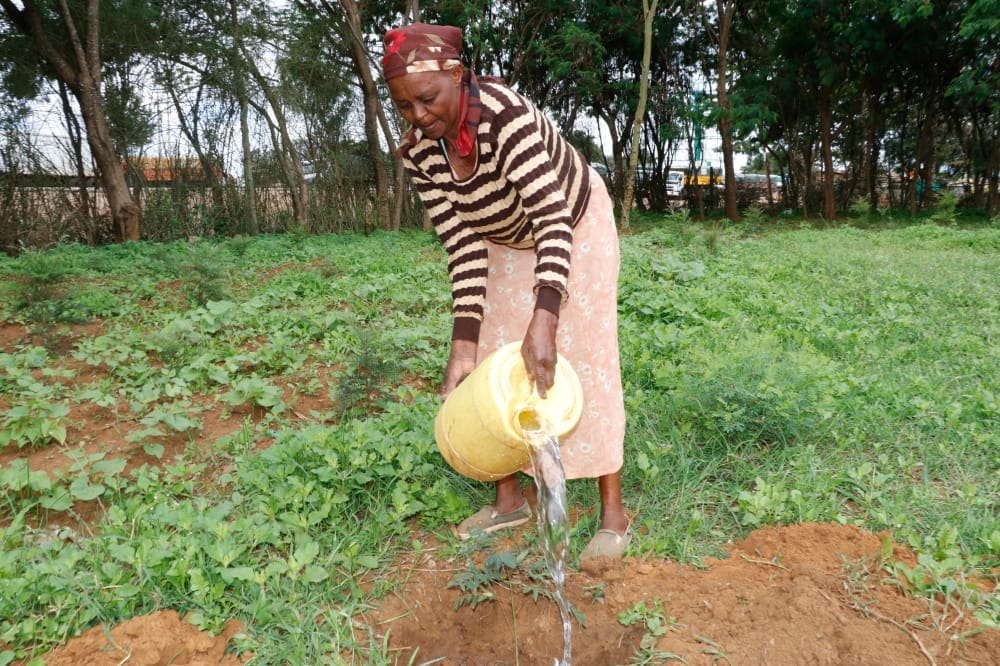 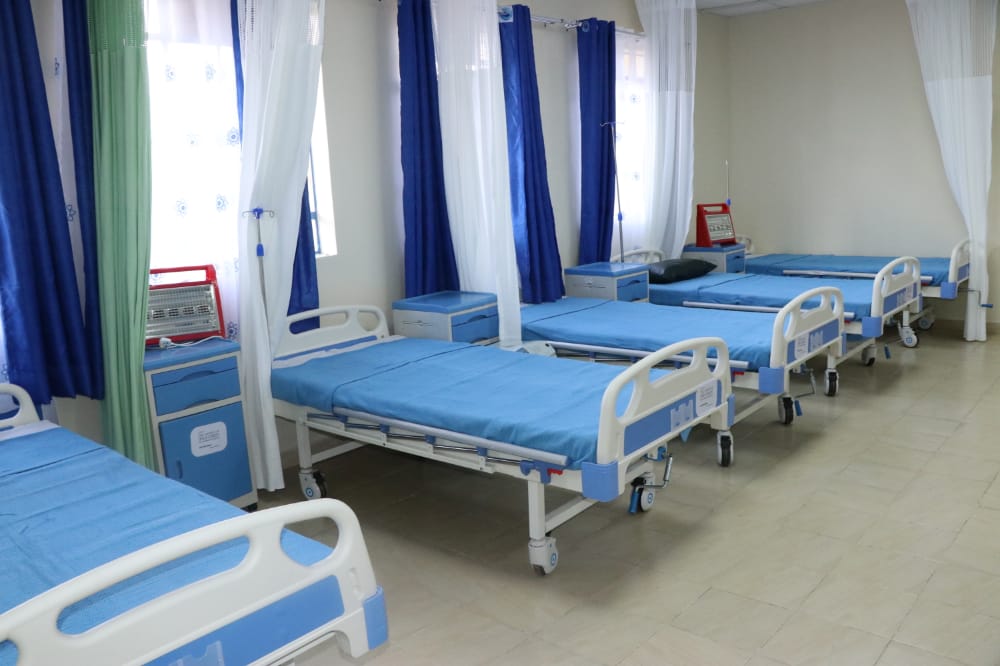 Makueni County is one of the 47 counties in Kenya. It is situated in South Eastern part of the Country. It boarders Machakos to the North, Kitui to the East, Kajiado to the West and Taita Taveta to the South. The county is located between Latitude 1º 47´21.483´´ South and Longitude 37º37´16.7502´´ East. It covers an area of 8,176.7 KM2 Makueni County is predominantly inhabited by the Akamba community who form approximately 97% of the total number of the inhabitants. There is a substantive percentage of people from other communities especially in the major towns. It has an average population density of 110 persons / KM2 with Mbooni Sub –County recording the highest population of 199 persons /KM2 and Kibwezi Sub County recording the lowest of 62 persons/ KM2.
The main economic activities in the County are subsistence agriculture, beekeeping,small-scale trade, dairy farming and limited coffee growing, eco-tourism and commercial businesses. The fertile upper part of the county, which experiences a higher average rainfall of 800mm-1200mm, has both natural and planted forest and is suitable for dairy farming.
The lower side on the other hand, receives rainfall ranging from 300mm to 400mm and hardly sustains the major food farming. This means livestock rearing remain the common viable economic activity being undertaken by the local people in the lower region.
Tsavo National Park which lies in the southern part of the County, in Kibwezi East is considered as one of the worlds biodiversity strongholds. It is home to diverse wildlife species which include the famous big five consisting of lion, black rhino, elephant and leopard. The park also has a great variety of bird life such as the black kite, Crowned crane, love birds and the Sacred Ibis among others. This makes it a significant tourism destination for local and international tourists. 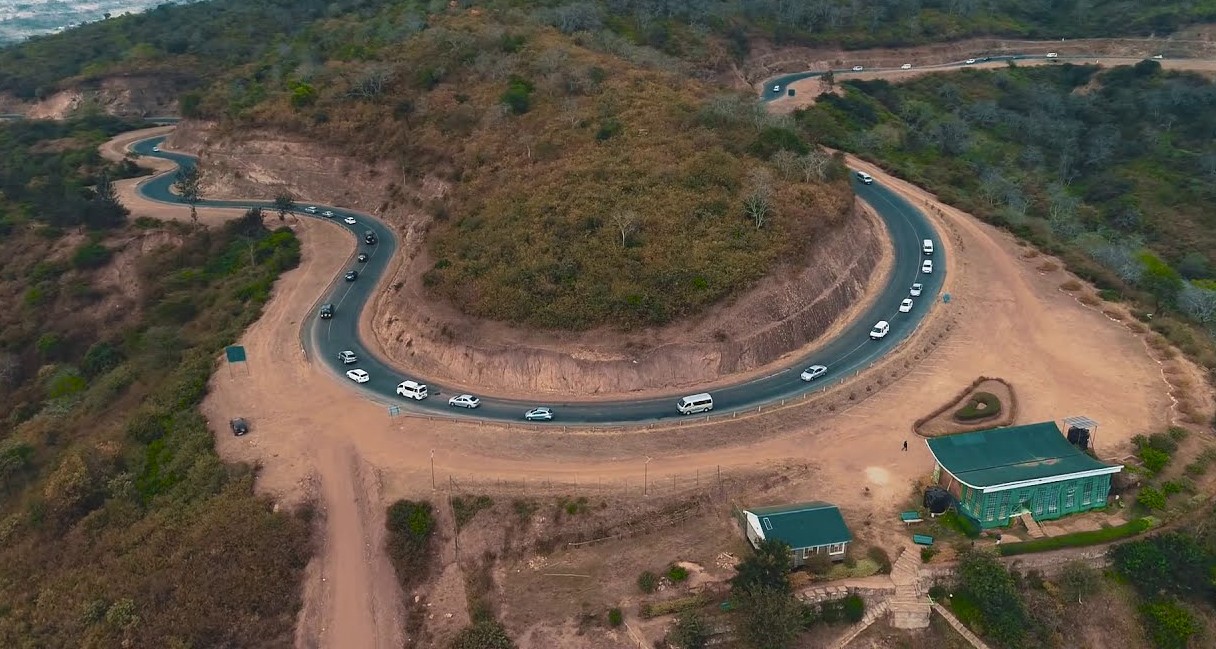