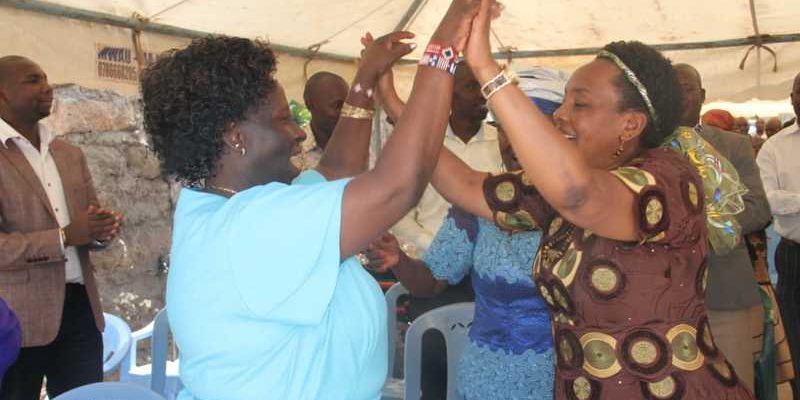 Deputy Chief Justice Phelomena  Mwilu has condemned an incident where a standard six pupil at Kilungu Ward was defiled by a gang of several men.

The girl is allegedly said to have been gang raped by 21 men,one of them alleged to be a primary school teacher.

Mwilu said that that acts of sexual offenses are highly punishable adding that those who commit such offenses against the young are supposed to be severely punished.

“When you molest a young girl.You should get  life imprisonment as punishment,” The Deputy Chief Justice said.

Mwilu who is also the deputy president of the Supreme Court urged magistrates not to be linient on those found to have committed sexual offenses especially those who violate children.

She said that magistrates have no options but to stick to the law when handling rape related cases.

She urged the society not to harbour or sympathise with those found to be violating others sexually.

“Parents should be cautious and remain watchful especially when children are out alone,”Ms Mwilu stated.

Mwau expressed shock that grown men would molest and defile a  kid in turns terming it the most horrendous sexual act ever.

Defilement cases are on the rise  with Makueni recording an escalating trend.

She said that the County Government is putting up a gender based recovery center at Makueni level 4 hospital that will see GBV victims acquire psycho social support as well as proper treatment and care.

The two were speaking after a church service at St Patrick Catholic Church, Kyamatheka in Kaiti Constituency.