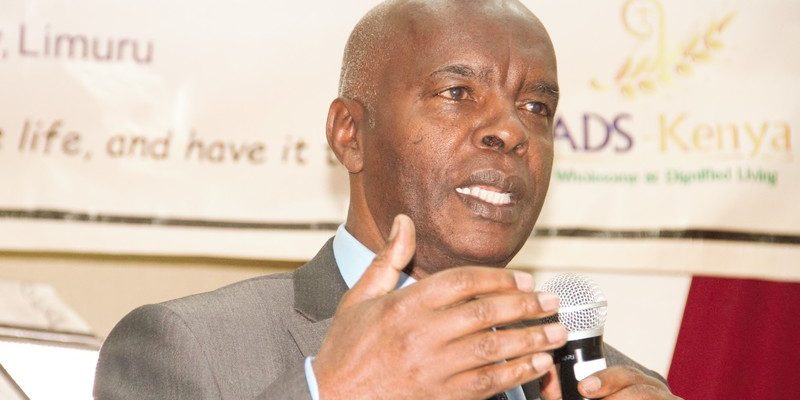 President Uhuru Kenyatta’s battle against corruption is lonely and requires good company to sustain if the war against the vice was to be won.

Makueni County Governor Prof Kivutha Kibwana on Monday urged the church to join the President in his war against graft, warning their silence and lack of support is making it a lone range mission against a combative network of corrupt individuals and groups that fight back together.

Prof Kibwana who was addressing Anglican Bishops at the Wholesome Governance Conference held at the St. Paul’s University, Limuru said the battle the President was wading into was isolating and therefore the support and backing of the church and other like- minded persons was crucial.

“I am sure the President is very lonely because corruption fights back. He needs company,” Prof Kibwana told the bishops attending the workshop.

The governor said it was difficult to develop if all the money collected as revenue is stolen by heartless cartels.

“The clergy should approach the President and lend support on war on corruption. The church can help devise ways of fighting it. The President wants to fight it but the war is huge,” Prof Kibwana said.

Negative ethnicity and the youth marginalisation, Prof Kibwana noted are among key issues the church should look into in order to help spur development in the country.

“People should know that we are all children of God. It doesn’t matter whether one is Kikuyu, Kamba, Luo or Kalenjin. This negative ethnicity is dividing our country. The church should come in and save us,” the governor added.

He however hailed the church for playing a crucial role in mediating when Makueni county executive went into a quarrel with the county assembly in 2013.

The ACK Archbishop Jackson Ole Sapit praised Prof Kibwana for being an achiever in the implementation of devolution and for ensuring good manners in management of resources in his county.

“Many people have praised the manner in which you stood against blackmail in your county and defended devolution in the last term and the kind of development you are bringing,” The ACK leader said.

The Archbishop said that the church should play a more visible oversight role in order to tame wanton corruption and plunder of public resources.

“It is important that devolution is safeguarded and cascaded further to the village if not the household level without wastage of scarce resources,” the Bishop stated.