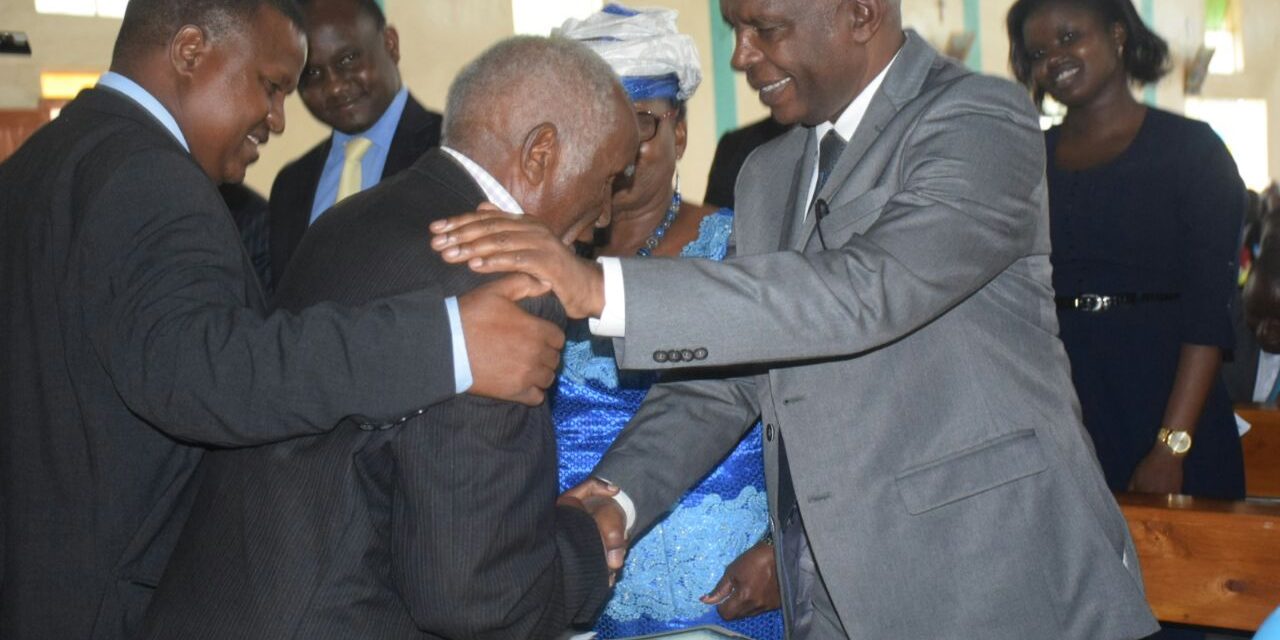 Makueni leaders have in one accord declared their unwavering support to President Uhuru Kenyatta’s war against graft.

The leaders who spoke at Wote Catholic Church hall during the second annual county prayer breakfast Tuesday said the country is bleeding from the heavy burden of corruption that has permeated virtually every sector of governance.

“I want to declare my 100 percent support to the president in this war against corruption. It is not an easy task but it is achievable,” said Governor Kivutha Kibwana, the keynote speaker of the event.

Prof Kibwana said the lifestyle audit for all the civil servants recommended by president Kenyatta is a welcome move with a potential to yield results if well conducted.

A lifestyle audit is one of the best forms of fighting this war. Every civil servant should be subjected to this audit and the results published. Any undeserved or illegally acquired assets and wealth should be recovered by the state,” he said.

Kibwezi MP Jessica Mbalu who serves as the vice chair of the parliamentary Public Accounts Committee (PAC) said her committee is working round the clock to unravel major corruption scandals that will save the country millions of shillings.

“The Public Accounts Committee will not rest until those involved in dubious dealings meant to fleece Kenyans are brought to book. We have the capacity and commitment to bring to light all those perpetrating corruption,” said the Kibwezi MP.

Kilome MP Thaddeus Nzambia challenged his colleagues in the national assembly and the executive to embrace public participation in development saying it is one way to curb graft as the public is involved every step of the way.

He said he had copied the Makueni County model of public participation in the implementation of Kilome’s development agenda.