Poland ready to work with counties to support development: Diplomat 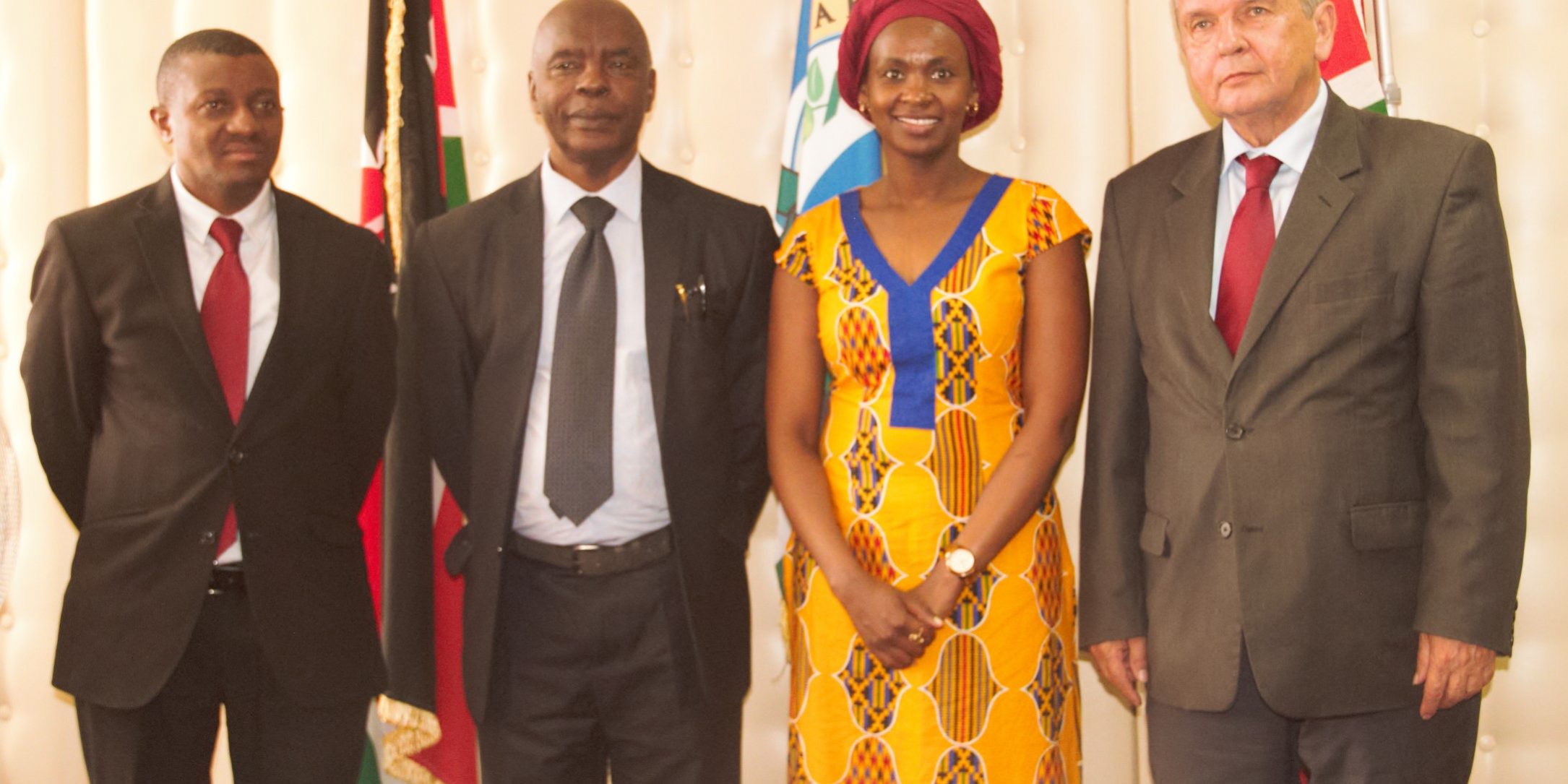 Polish ambassador to Kenya Jacek Bażański has said his country is ready to partner with county governments to support specific programs tailored to benefit the people economically.

Mr Bażański who was hosted in Makueni County on Friday by Governor Prof Kivutha Kibwana said his country is ready to partner with the county to support various development projects directly and when necessary.

“We want a concrete relationship with your county in various sectors including the  housing sector among others,”Mr Bażański said in Wote Town when he called on the governor.

The diplomat said that Poland is a major producer of fruits and therefore could work well with Makueni County to develop the local fruit farming industry.

Said the ambassador:”Poland is a major fruits producer .We have lots of apples but unfortunately we don’t do mangoes.”

Prof Kibwana said that his county is willing to cooperate with Poland in any partnership deal that would support pro-people projects.

He said the county was particularly interested in deals that can support youth empowerment.

“We are in the process of establishing our own version of a youth service to be known as Makueni County Youth Service  which will be run by young people themselves so as to create  a hub for opportunities for young people in the county,”Prof Kibwana said.

He regretted that though the NYS idea was noble it has been derailed by corrupt networks taking advantage of an institution that could be used to make good use of extra energy in the country’s young people.

The governor said the Makueni Concept of a youth service will be an improvement of the National Youth Service currently dogged with corruption.

He said the service will be used to seek opportunities for over 350,000 young people in the county that will include business deals among others.

Makueni MP Daniel Maanzo who was also present at the event said he will support initiatives by the Polish government to provide  support to the county.

“This is a good relationship and we will support any form of cooperation meant to spur economic development in our county,”Mr Maanzo said.

Why Rural industrialization is Kenya’s future
November 11, 2022
Go to Top