Competence Based Curriculum Good for the Country-Kibwana 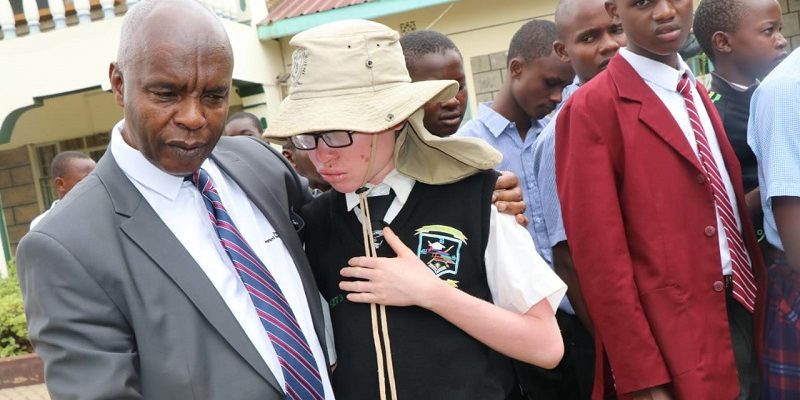 Governor Kivutha Kibwana has urged for proper mechanisms to implement the Competence Based Curriculum.

Kibwana waded into the subject that has put the education ministry at loggerheads with the Kenya National Union of Teachers (KNUT) officials over its implementation, saying the new curriculum is good for the countries development.

“The Competence Based Curriculum allows learners to gain practical skills and focus more on their future career building subjects as opposed to reading purely for exams,” said the governor.

“It is understandable that the current teachers were trained purely for the 8-4-4 system and thus proper training on the new curriculum is required. Efforts should be made to train teachers during holiday seasons and the requisite infrastructure put in place if the new curriculum is to takeoff,” he said further.

According to him, Africa lacks a well-structured education system, and this explains the zeal to acquire higher education from outside the continent by a majority of Kenyans.

He however said the Kenyan CBC if well implemented has the potential to cure this deficiency and drive the country’s development to higher heights.

Kibwana spoke Thursday when he presided over a mentorship event for 236 secondary school students from Makueni who are under county scholarships in different schools.

The 236 are among 287 from needy backgrounds who secured opportunities in national secondary schools but could not report for lack of fees. The county has sponsored their full secondary education, while those who score B+ and above also benefit from scholarships to tertiary institutions.

Besides the 287 scholarships, the county has also awarded scholarships to 42,000 learners since 2014 at a cumulative cost of over Sh 300M.