US Envoy praises Makueni for Prudence 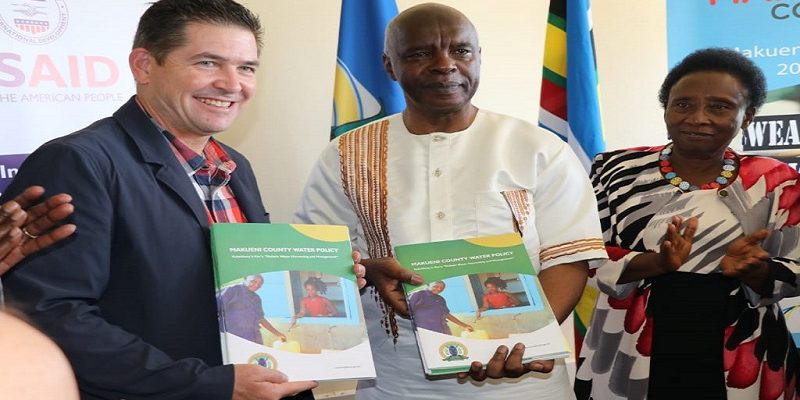 The United States ambassador to Kenya Kyle McCarter has lauded Makueni for its prudence in utilization of the limited resources available leading to high value benefits to the people.

He announced that out of this transparency, Makueni will be among eight counties chosen to participate in the Prosper Africa Presidential Initiative by the United States government, launched by President Uhuru Kenyatta recently.

The program seeks to strengthen direct trade and investments between the United states and select counties. This involves the US government leveraging on its expertise and relationships to support county level private sector solutions by investing in Business-to-Business relationships between the two countries.

The envoy spoke on Saturday during a day long tour of the county to inspect several projects and programs implemented in partnership with the US through its various agencies based in the country.

Mr. McCarter first joined governor Kivutha Kibwana in unveiling the Makueni County Water Policy; a framework for an integrated approach to planning, sustainable development & management of water resources; and progressive realization of the human right to water, sanitation and environment. 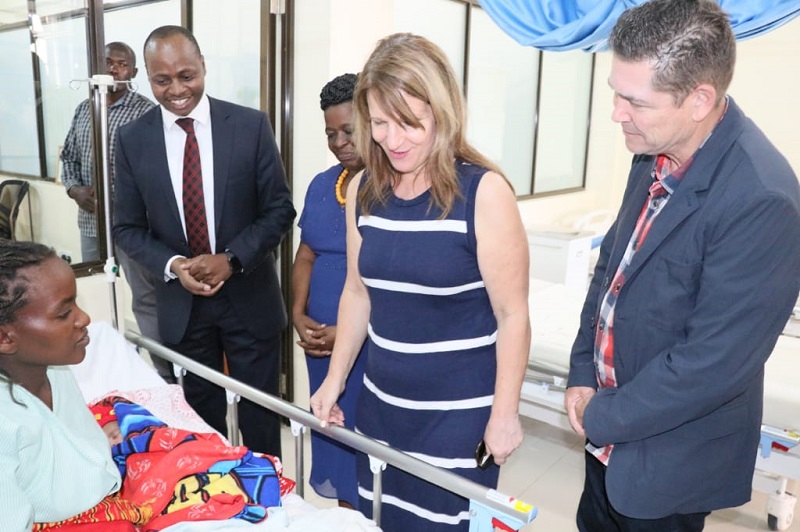 After the commissioning, the two then presided over a graduation ceremony to celebrate infants that have remained HIV free despite being exposed for 18 months through the Prevention and elimination of mother to child HIV transmission program.

The Envoy also toured the 200-bed Mother and Child Hospital, counstructed and equipped at a cost of Sh 135 million. He later commissioned Makutano water project in Kathonzweni ward done in partnership with KIWASH.

Mr. McCarter was wowed by what he termed as an outstanding leadership by the Kibwana government for its implementation of interventions that contribute towards the overall wellbeing of the people.