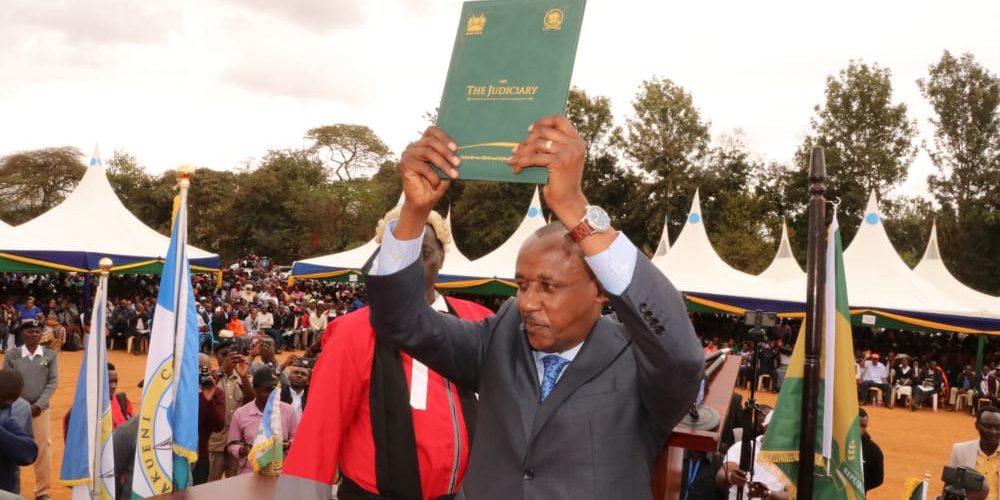 A journey that slowly began in 2013 through a senatorial by-election following the passing on of pioneer Senator Mutula Kilonzo Snr has today blossomed into the most coveted county job.

H.E Mutula Kilonzo Jnr has taken over the mantle of leadership as the second governor of the great county of Makueni. H.E Lucy Mulili was also inaugurated as the second deputy governor.

“This is a momentous journey that began in 2013 when I accidentally ventured into politics after the death of my father. Since then, the people of Makueni have walked all the way with me, first as senator for two terms and now as governor,” said the new county boss.

Accompanied by family, relatives, friends and thousands of residents, Kilonzo Jnr was sworn in at Unoa grounds Wote in a ceremony presided over by Hon. Justice Robert Limo. 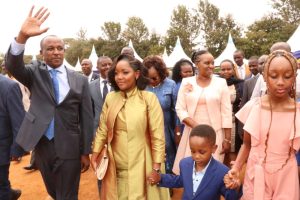 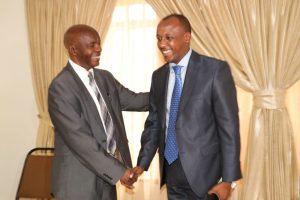 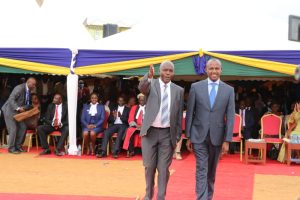 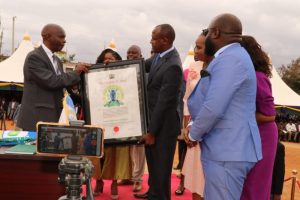